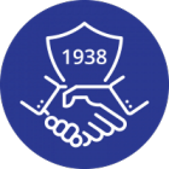 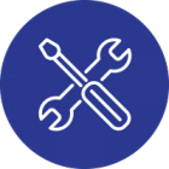 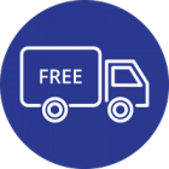 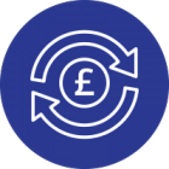 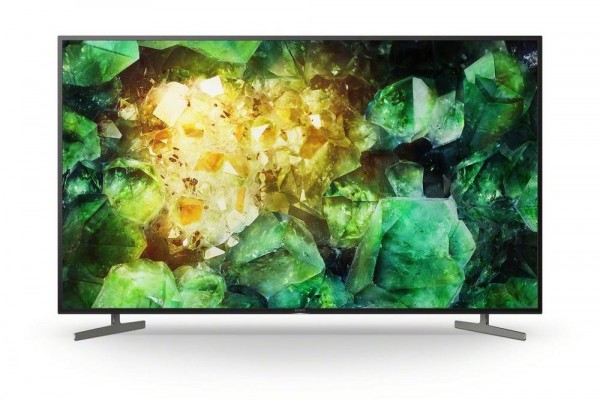 Prices incl. VAT - We are UK based but DON'T normally deliver beyond 40 miles from STOKE-ON-TRENT, if you aren't local to us please click here for details of our service area

Just Tick the box to add those must have Accessories

The KD55XH8196 is part of the XH81 series of TVs bringing Sony's great image processing technologies seen on higher end models to their entry level range screens supporting all HDR formats including HDR10, HLG and Dolby Vision which are comparable to the HDR1000 and HDR1500 Standards.

Driven by Sony's Triluminous display and their 4K HDR X1 image processor the XH81 delivers a stunning image. Combine this with the versatile Android TV platform and you have a wide range of entertainment sources to match.

Building on previous generations the XH81 series offers the same premium image, sound and build quality as you would expect from Sony.

The Sony BRAVIA XH series maintains the same exceptional build quality as the 2019 XG series but aims to deliver an improved design. Keeping the TV slim with thin bezels and a discrete stand not only makes it more impressive visually but creates less distraction to what matters most, the picture.

When it comes to fast motion on screen some TVs unfortunately fall behind, fast sports and action often seem to be blurry. This is where Sonys Motionflow XR comes in. During fast scenes the object in motion stays clearer throughout by inserting images in-between frames with an approximate estimation of what should be shown on screen despite the source not containing this information.

Sound performance is not compromised and a cavity remains to ensure perfect acoustics for your living room. The Sony BRAVIA KD55XH8196 TV includes the new X-balanced speakers being a new teardrop-like shape allow for a slim TV design while not compromising on sound quality. This all comes together to deliver a great rich and detailed sound profile while supporting HiRes Audio which encompasses all audio played back using higher sampling rates than those used in CD's closer to the original recording along with full S-Force Front Surround and Dolby Atmos object based audio support for an incredibly immersive sound experience whether its your favourite music or films.